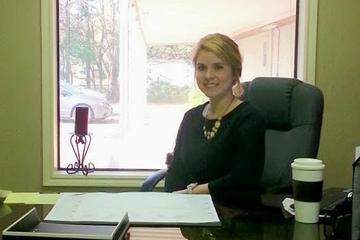 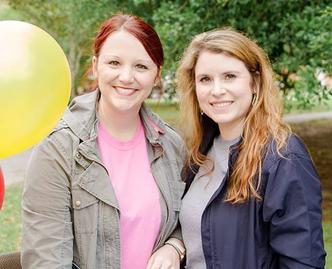 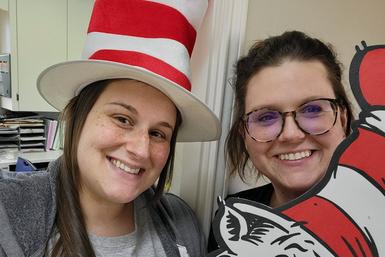 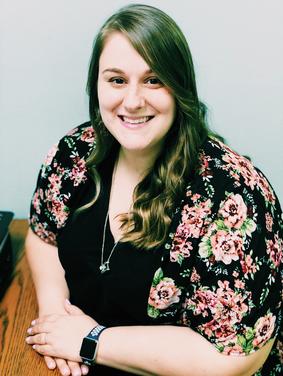 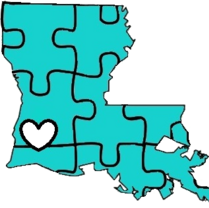 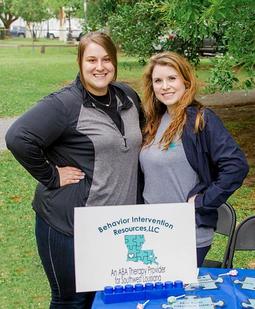 Tiffanie Cannon graduated from McNeese State University in 2011 with a Bachelors Degree. ​Before beginning her journey into ABA, Tiffanie worked as a pharmacy tech from 2006 to 2014. She started working for Behavior Intervention Resources in 2014 where she worked for a short period of time as a line technician before being promoted to lead technician due to her leadership skills, and her quick learning of the field. Tiffanie enrolled in Florida Tech in 2016 where she completed her Board Certified Assistant Behavior Certification (BCaBA), and shortly after her State Certified Assistant Behavior Analyst certification (SCABA). She is a certified Safety Care instructor and she provides our team with the skills and competencies necessary to effectively prevent, minimize, and manage behavioral challenges with dignity, safety, and the possibility of change. After subbing in the Calcasieu Parish School System, she discovered her passion for working with children with special needs and this passion has happily landed her at Behavior Intervention Resources, LLC.

Megan is a Board Certified Behavior Analyst from Westlake, Louisiana. Megan attained her Bachelor of Science in May of 2013. Beginning in 2016, Megan began a year long intensive practicum with a concentration in Applied Behavior Analysis. She graduated with her Master of Arts in December of 2016. Since 2013, she has gained experience with a variety of populations, but especially with the early intervention population, with a particular emphasis in feeding interventions, shadowing, severe problematic behavior, functional communication training, PECS, and AutisMate. Immediately after graduation, Megan began at Behavior Intervention Resources, LLC in December of 2016 as a Tech. In 2017, she passed the Board Certification exam to become a Behavior Analyst (BCBA) and became a Licensed Behavior Analyst (LBA). Megan specializes in working with EIBI children ages 2-5, teaching speech and communicatio, manding, potty training, and social skills development. 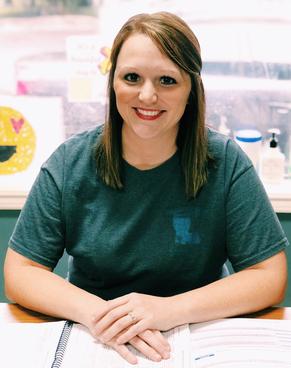 Britni is the founder and Owner of Behavior Intervention Resources. She a Board Certified Behavior Analyst (BCBA) and Licensed Behavior Analyst (LBA) from Sulphur, Louisiana. Britni completed her BS in Psychology at McNeese State University in 2010. In 2012, Britni graduated from McNeese State University with her MA in Psychology with a concentration in Applied Behavior Analysis. Britni has extensive experience with clients with intense problem behavior (aggressive, destruction of property, self-injurious behaviors), school readiness and independence, school staff training and support, promoting functional communication, teaching appropriate play/social interaction skills, 1:1 early intervention, conducting functional analyses, writing and implementing programs, writing and implementing behavior intervention plans, and parent training, among many other skills. Britni also gained experience with a variety of age groups, populations, and diagnoses in her early college years working as a mental health tech at Lake Charles Memorial Hospital's adolescent, adult, and geriatric behavioral health units. Britni immediately opened Behavior Intervention Resources upon graduating from McNeese in 2012 and in 2013, Britni passed the Board Certification exam to become a Board Certified Behavior Analyst. In 2018, Britni was honored with Family and Youth's Pinnacle Light of Hope Award for her efforts in advocating for the well-being of children with Special Needs in SWLA.